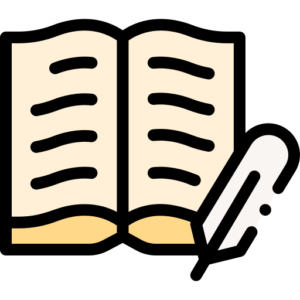 Membership climbs to 50 and a waiting list is started

* Would win Area and go on to 2nd Place at Division

EBS on the radio (via Ian Hawkins)

The Interviewer Role (Suggested by Tony Duff, designed and briefed by Taz Miah and Neil Coleman. Nina Glass was the first Interviewer)

Extended Introduction Role (suggested Sudeshna Choudhury for those who couldn’t make it to breakfast, but extended to engage with Aspiring Members)

Dropbox introduced to centralise all filing

Hilary Briggs made an Honorary Member

*New role for this year. Technology Officer was created in this year too.

Toastmaster Plus – Advanced Toastmaster role where the Toastmaster of the Day got to design the whole agenda, create custom roles, assign roles with the aide of the VPE. This created a stronger emphasis on leadership development. (Neil Coleman and Sabrina Rahman. Initial role Iain Scott)

Mimicry meeting – Meeting where all participants were asked to embody the characteristics of another speaker. (Michelle Cheung)

Pre-recorded speech – Studio style shoot of a piece to camera for transmission during the meeting (Michelle Cheung – speech, and Robert Taylor – shoot)

Linguist redefined as an Evaluator role

Table Topics – VPM created a “priority list” for those who have not had a Topic in a while based off of attendance data. (Mark Pratt)

Landscape meeting where speakers use a wider stage

EBS TV Playlists for all members and speech projects