Cliche Corner: I’m Looking Forward To Your Next Speech 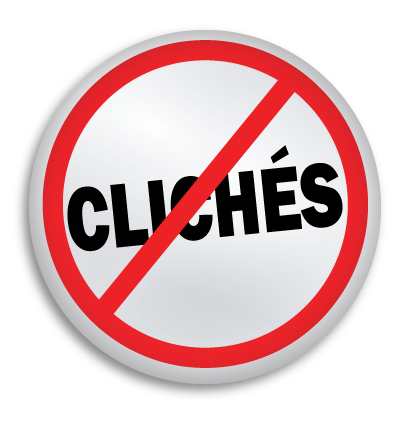 This sentence doesn’t mean what you think it means.

On the face of it, that seems an absurd claim. Anyone hearing that line could be in little doubt that its speaker has just heard a speech from someone within the club, has evaluated it, and has expressed a degree of anticipation for the next one. Exactly where is the ambiguity in that?

In fact, what this sentence frequently means is this: “I’m a bit stuck for a way to finish my evaluation, so let me just tack this on as an agreeable way to end things.”

And this is the tragedy of this phrase. Because even when it is said sincerely, it is indistinguishable from all the other times it’s used as mere padding.

As with many such linguistic carbuncles, the solution to this cliche is to show, not tell. So rather than just tell us that you’re looking forward to the next speech, show us, with an original turn of phrase, or a heartfelt opinion that conveys just how it made you feel. Or why not, as with many of the best orations, try tying your conclusion in with your intro?

Either way, let’s do what we can to diminish this most Toastmasters-y of cliches. Because that’ll really give our evaluators’ audience something to look forward to!